Would a National Apprenticeship Program Close the Skilled Labor Gap? The United States has been suffering from a skilled labor gap. Could a national apprenticeship program help solve this problem?

President Donald Trump  has made installing a national apprenticeship program one of its priorities.

The concept of an apprenticeship has been around for generations. Some of the earliest known systems of apprenticeships were first developed in the waning years of the Middle Ages. Young men from working and middle-class families would be taken at a young age and trained in a particular field or craft by a master craftsman.

The types of work ranged. However, the focus of these systems of job training was to develop the next generation of the craftsmen.

Consequently, history progressed. The same goes for technology, culture, geopolitics, and economics. Modern apprenticeships have adapted to the changing of the tides.

The United States and Evolution to Current Law

Almost every developed country in the world has some form of a regulatory framework dictating apprenticeships.

In the United States, the current structure is dominated by the need for skilled technical labor in fields covered by industries like the manufacturing and construction sectors.

American apprenticeship programs are regulated by federal laws passed in the first part of the Twentieth Century. First, in 1917, the Smith-Hughes Act brought along the general framework.

Then, as a part of Great Depression recovery legislation in 1933-34, Congress passed the National Industry Recovery Act (NIRA). The NIRA created provisions for lightly regulated apprenticeship programs in the nation's construction industry marking the first ever regulations on a system of its kind.

The NIRA was ruled unconstitutional by the U.S. Supreme Court in 1935 citing that the bill gave the executive branch the ability to violate the Commerce Clause.

However, the efforts of the Roosevelt Administration prompted the passage of the National Apprenticeship Act (a.k.a. the Fitzgerald Act) in 1937. This act serves as the primary vehicle in federal statutes that compels the Department of Labor's Employment and Training Administration to administer policy making for all apprenticeship programs through its Office of Apprenticeship.

Similar programs are seen when medical students must complete residencies and other pieces of training to acquire certain professional certifications and licensure. This happens across several industries.

In other fields, like general contracting, manufacturing, and fabrication, on-the-job training mixed with vocational skills education usually produces skilled labor for a specified industry. For example, a recent phenomenon in the education space has been one that emphasizes vocational training as the focus of a student's secondary schooling. These programs usually produce certified welders, electricians, and automotive technicians, among others.

Professional development programs, fellowships, and collegiate internships can also fall under the compound system of apprenticeships the United States has.

Trump signed an executive order on expanding national apprenticeship programs on June 15, 2017. In the order, Trump emphasized the importance of expanding apprenticeships to aid in the efforts of closing significant labor gaps in the major industries.

The order calls for around $200 million to fund these programs. Other noteworthy areas in the executive order pointed out that the Secretaries of Labor, Education, and Commerce must coordinate to create regulations "that promote the development of apprenticeship programs by third parties.  These third parties may include trade and industry groups, companies, non-profit organizations, unions, and joint labor-management organizations.”

Garret Murai, for Wendel, Rosen, Black & Dean LLP’s California Construction Law Blog, also pointed out that the executive order intends to establish a task force on apprenticeships and creates and removes a variety of rules and policies surrounding current regulations.

The Hechinger Report indicates that by 2019, the U.S. is projected to have around 750,000 individuals undergoing an apprenticeship program in some form. Trump’s ambition is for 5 million, Forbes reports.

In Support of Trump’s Executive Order

What are your thoughts on apprenticeships? Let us know in the comments below. 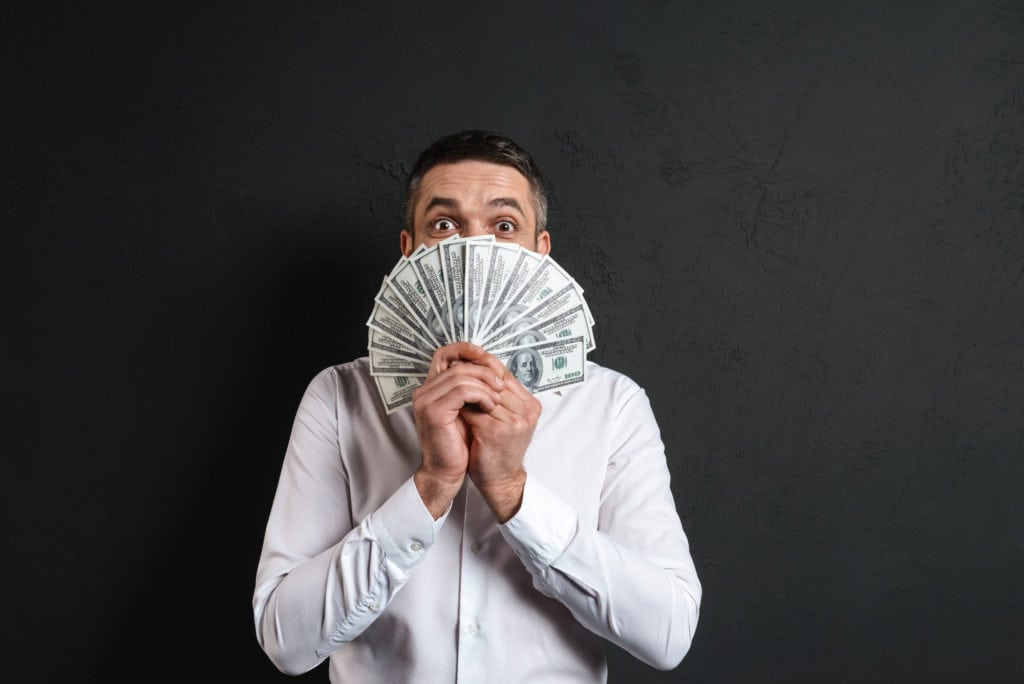 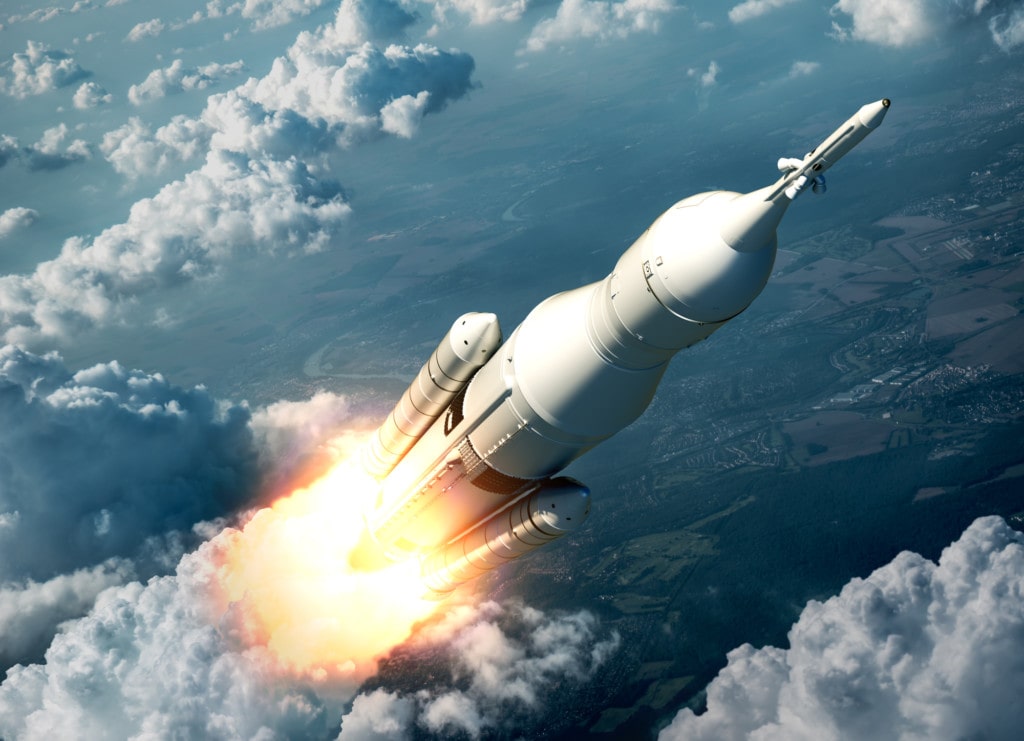