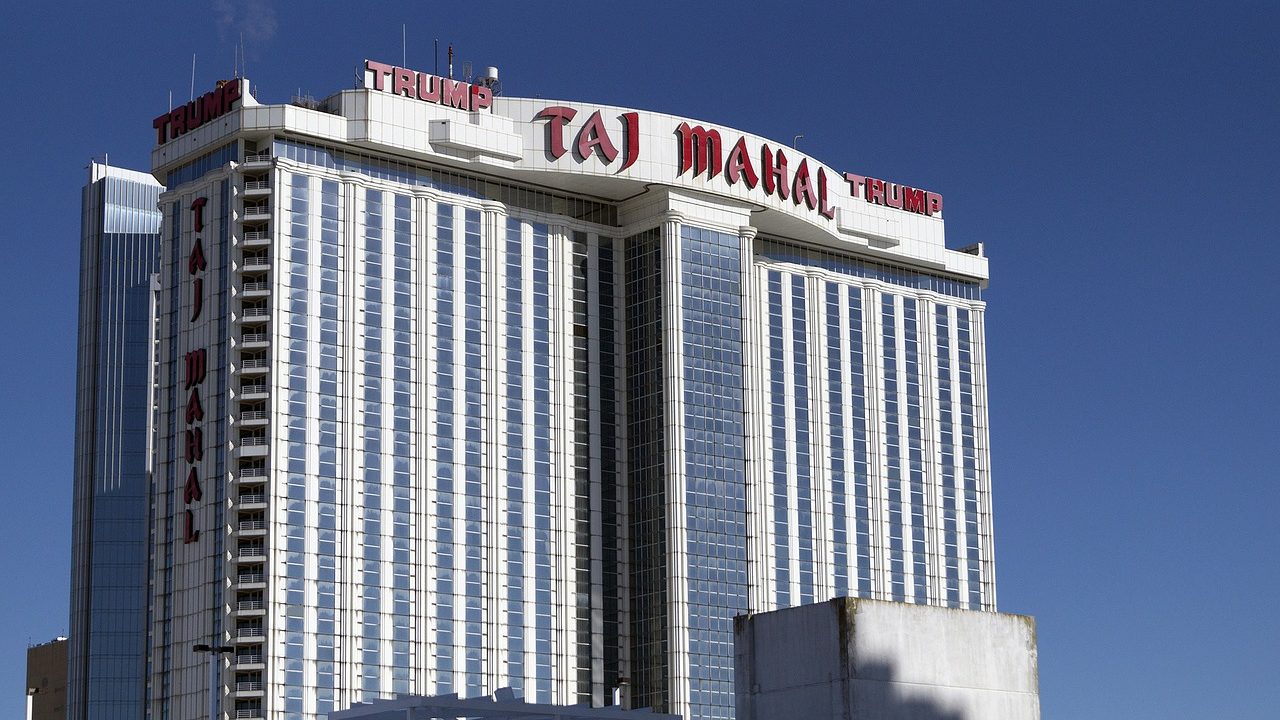 Money and power can sway politics and government. That very relationship could be why Carl Icahn, a billionaire investor, recently relinquished his unpaid position as a business advisor to the Trump Administration.

The resignation comes amidst the controversy sparked by an investigative article produced by The New Yorker suggesting that Icahn’s role in the administration carried a potential conflict of interests and violations of federal law.

Icahn's resignation also comes at a time when scores of former CEO-advisers to Trump have resigned their positions because of Trump’s response to white supremacy and a murder at an alt-right rally in Charlottesville, Va.

Upon the ascension of President Donald Trump, the newly-elected chief executive brought along several private sector CEOs and industry leaders to serve as policy advisors to the administration. Carl Icahn, the richest of them all, was one of the few to round out Trump's inner circle.

Icahn has a long history with Trump in business, including purchasing the Trump Taj Mahal in New Jersey when the hotel was on the brink of closure. Icahn recently sold the property for $600 million — quadruple the rate he paid for the hotel.

Back on the campaign trail, Icahn endorsed then-candidate Trump for the presidency. The political stomping continued from the endorsement with the creation of $150 million super PAC.

The super PAC focused on corporate tax reform that Icahn had a hand in spearheading. Icahn was even in the running to serve as the Secretary of the Treasury, under Trump. However, the position went to Steve Mnuchin.

Consequently, Icahn was eventually given the position of Special Advisor to the President on Regulatory Reform on December 21, 2016.

The Potential Conflicts of Interest

On March 27, The New York Times reported that U.S. Environmental Protection Agency (EPA) administrator Scott Pruitt was interviewed by Icahn, on Trump’s behalf, during the confirmation process. Though the conversation itself isn’t considered an act of unethical conduct, the contents of the conversation could be construed as such.

Icahn’s talks with Pruitt and his opinions in swaying policy and regulatory reform under the administration could have landed him in a precarious legal bind.

Referencing the claims made in the New Yorker article, Icahn willing spoke to Pruitt, Trump, and other senior officials that influenced federal environmental regulations to benefit a company that he has an 82 percent stake in. CVR Energy, a Texas-based company, is the corporate entity affiliated with Icahn in question.

CVR Energy’s operations are regulated by the EPA’s Renewable Fuel Standard and certain ethanol rules. Icahn allegedly proposed a reform to these rules that would have dramatically changed the standards pertaining to fuel production. The Times reported that the changes if adopted could’ve saved CVR Energy over $205 million per year.

No substantive judgment has been made on whether or not Icahn’s resignation is an omission of guilt or not. However, on August 18, 2017, Icahn stepped down just days before the release of the New Yorker investigation alleging any potential conflicts of interest.

Icahn argued that his resignation was of his own free will and was a decision made to avoid “partisan bickering” over his involvement in the Trump White House. Plus, he advocated in his resignation letter for Neomi Rao, the newly appointed Administrator of the Office of Information and Regulatory Affairs, to be able to reform the regulatory state without interference.

Icahn, in his resignation letter, also pointed out that he was never an “official” member of the Trump Administration. He wrote: "I never had access to nonpublic information or profited from my position, nor do I believe that my role presented conflicts of interest.”

In May, Senate Democrats called on the Securities and Exchange Commission, the Commodity Futures Trading Commission, and the EPA to investigate if Icahn was using his access to the White House to benefit through criminal behavior.

However, no further claims were made until Icahn’s resignation months later. Robert Painter, an ethics lawyer who was in the employ of the George W. Bush Administration, characterized Icahn’s involvement at the White House a breach of ethics laws.

“He’s walking right into possible criminal charges,” Painter said in the New Yorker investigation. “If I were Icahn’s private lawyer, I would tell him that he shouldn’t have accepted the special-adviser title… That is clearly an official title,” he said. “If he was advising on a matter where he had an interest, then Icahn was in direct violation of the criminal statute.”

What do you make of Icahn's relationship with Trump? Does it set precedent for future presidents? Let us know in the comments below! Why Entrepreneurs Are Warming Up to Alaska's Open Market Environment Why 'Medicare For All' Won’t Work, Senator Sanders How the Wealthy Avoid Taxes in Puerto Rico This Is Why There's No Minimum Wage in Singapore