Jules Asks, "What Should My First Products Be?" 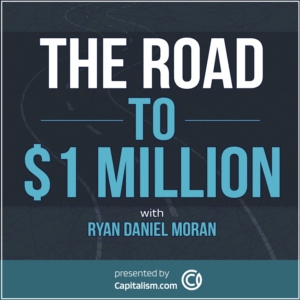 Some of Ryan's followers have been following his content for years, waiting on the sidelines for the right time or the right idea to get into the game.

One of those followers is a woman named Jules who has actively been engaged with Ryan's work but never joined the community or put herself in a position to be coached... until now!

Jules joined The One Percent and attended a coaching call where Ryan helped her lay out a very clear plan to start her Road To $1 Million.

If you've been on the sidelines too, take your inspiration from this call and you'll leave with the same amount of clarity Jules had after this discussion. 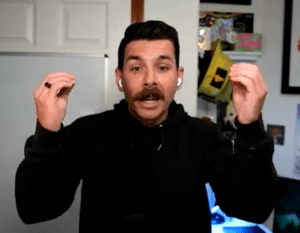