Will Cronyism End with the Energy Department under Rick Perry? 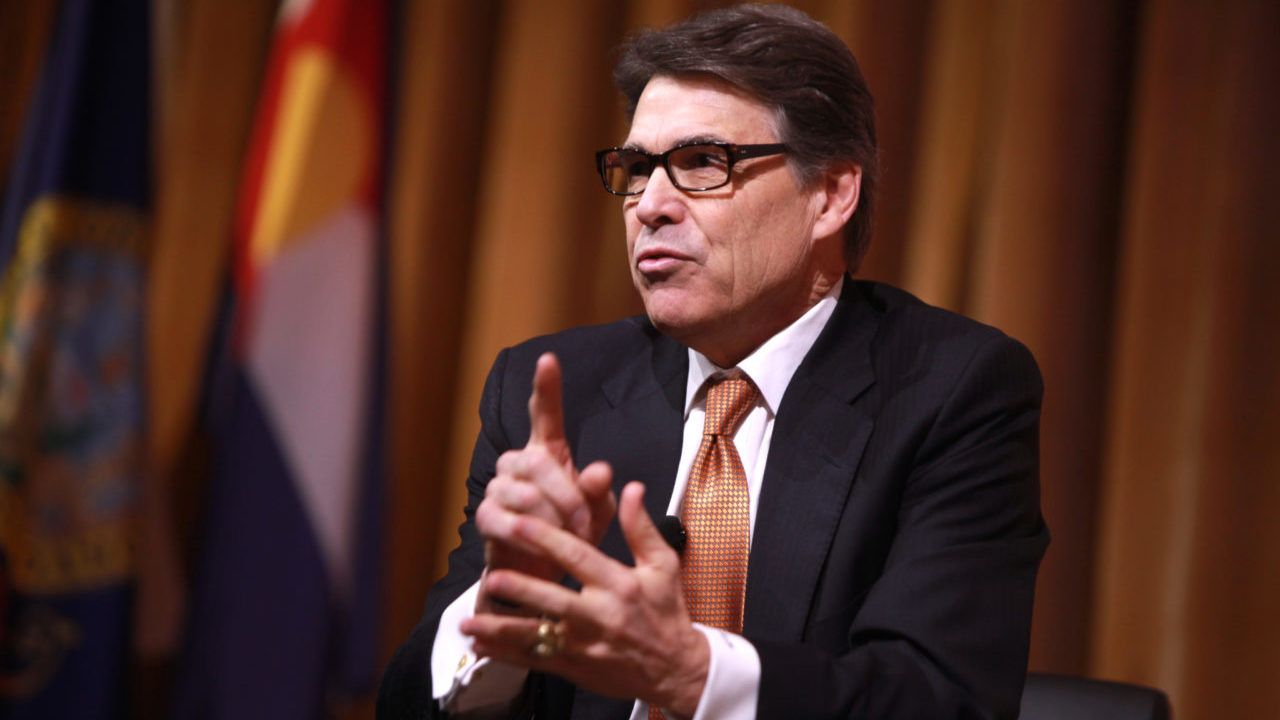 The United States Department of Energy is often associated with cronyism, a characterization that’s a result of the subsidies it regularly doles out, however, that may change under the new administration.

Secretary of Energy nominee Rick Perry is set to take over the cabinet position in the coming weeks, and his nomination signals a pivot in United States energy policy.

President Trump has expressed interest in deregulating coal mining and expanding domestic natural gas drilling. Last week, Trump signed into law legislation that rolls back Obama-era coal mining regulations. Such policies reflect a shift from the type of energy policies put forth under former President Obama, and Rick Perry is on the same page.

The Obama Administration long pursued a green energy policy that sought the expansion of green technology in the marketplace. Part of that effort included increasing green energy production via government subsidies for solar, wind, and other renewable energy infrastructure projects and services. It was a typical progressive initiative: provide taxpayer funds to prop up businesses.

For example, much of the Obama green energy policies manifested in form of stimulus packages. Moreover, cronyism in the energy sector occurred under the latter Bush years as well.

Obama came under fire when one of the beneficiaries of stimulus resources, Solyndra, faced bankruptcy. The company received a great deal of money from the federal government via loans granted to them in 2006 which they failed to produce on. This failed project is one that conservative often point to as evidence of the ineffectiveness of federal stimulus projects.

Some conservatives are hopeful that as the Secretary of Energy, Rick Perry will help to stop such cronyism in the energy industry.

Part of Trump’s “first 100 days” in the White House has been dedicated to rolling back Washington’s crippling regulations, and Rick Perry plans to do just that with the energy industry.

Supporters are pushing the administration to end government subsidized loans for energy companies across the board, government funded energy technology research, and repealing energy efficiency standards.

RELATED:
• Energy Reforms Did Not Cause The Gas Shortage in Mexico, But Will End It
• Wyoming Legislation Effectively Prohibits Clean Energy
• Rep. Massie Proposes Bill to Abolish the Department of Education