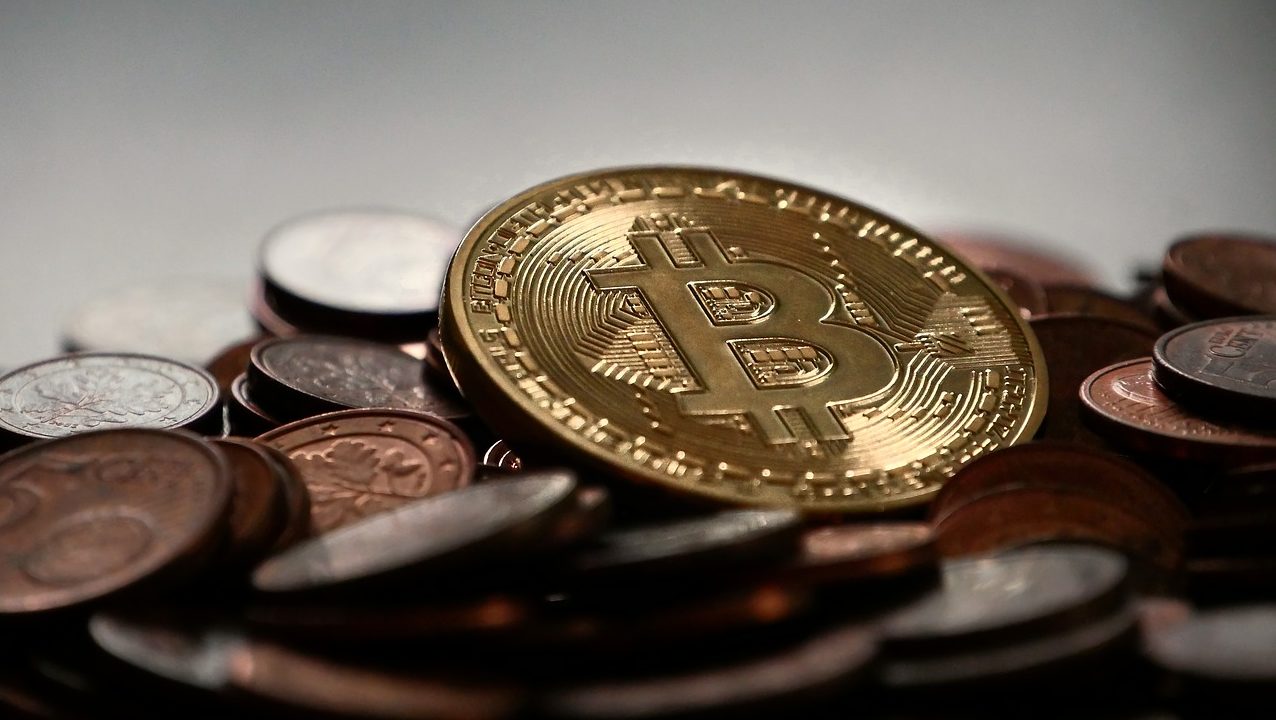 Bitcoin is rocking the financial world.

Its value has increased by 600% over the past year. Cryptocurrency businesses now have a market cap of over $100 billion, with Bitcoin’s pegged at around $60 billion according to MarketWatch.

With 800 cryptocurrencies in the market today, the competition is fierce. There are about ninety who currently have a market cap in excess of $1 billion.

Cryptocurrency is a digital asset and is much like conventional money in that it is a medium of exchange. What’s different is that it is decentralized; no single institution, government or bank controls the money.

Bitcoin’s real point-of-difference, the one that generates much of its controversy, is that its transactions are anonymous and unregulated. They are also easy to execute and the fees are minuscule, unlike traditional banks.

Since its introduction in 2009, Bitcoin’s cryptocurrency and digital payment system has disrupted the financial and international currency systems.

Many believe it is now on the cusp of unending the world’s largest banking systems and financial service companies.

According to a recent research study by Cambridge University, between 2.9 and 5.8 million unique users are using cryptocurrency. In 2015, over 100,000 merchants were accepting Bitcoin for payment of goods and services.

To many on Wall Street, Bitcoin is the best tech investment to come along since Google. If investors want to reap the benefits similar to those gained by their unicorn cousins - Uber, Airbnb, Pinterest and Spotify - then the cryptocurrency market is where it will happen.

Given the tremendous run-ups in the price of these digital currencies, investors surely agree. Put bluntly, Bitcoin it is on fire.

But when there’s a fire, people sometimes get burned.

Bitcoin has suffered through a series of scams which have defrauded many of its users of millions of dollars. On one of the world’s largest digital currency exchanges in South Korea, it was recently revealed that an employee’s home computer was hacked, resulting in a loss of over $5 million.

Last year, about $70 million was stolen from the Bitfinex Exchange, another large digital currency exchange platform. These types of breaches are not uncommon and point to one of the major shortcomings of the category.

Bitcoin also suffers from the taint of Silk Road, the now defunct online black market best remembered for selling drugs, and illegal arms. Because it is unregulated, with no government oversight, digital currency has the reputation of attracting legions of online scammers, fraudsters and other unsavory con artists.

Bitcoin is also very volatile, even more prone to wide fluctuations from press clippings and media mentions than the stock market.

Case in point, on September 13th, JP Morgan Chase CEO, Jamie Dimon knocked Bitcoin for its volatility and called out the rise of cryptocurrency in general as a “fraud.” Bitcoin fell 8% after his remarks.

Bitcoin prices also fell earlier in the month with reports that China was shutting down local exchanges. Because Bitcoin pricing is almost entirely determined by supply and demand with no tangible value, it is susceptible to extreme volatility.

One of Bitcoin’s greatest strengths is also its biggest weakness. The anonymous nature of the transaction makes it so there is no way of recovering funds from a transaction gone awry. If you are the victim of a con artist, your money is gone for good.

Furthermore, because of the digital nature of its platform, it can never be totally secure or breach-proof.

Just look at what happened at the National Security Agency (NSA). The country’s most secret cyber spying agency was recently hacked and top secret code and other national security information was released to the public, including sensitive cyber-weapon code.

If the NSA isn’t safe, then who is?

Even these shortcomings and sky high valuations have not lessened investor interest. However, there are a few who see clouds on the horizon. Just recently, Mark Cuban said Bitcoin prices were “… in a bubble.” He went on to state he didn’t know when, exactly, it would pop, but he was sure that it will.

On Bloomberg Markets in June, Peter Denious, head of the global venture portal of Aberdeen South Management said we are in the midst of a virtual currency bubble, and like all bubbles, it will eventually burst.

A breach or a bubble, whatever strikes first will significantly undermine the Bitcoin frenzy. Many investors will get hammered when that happens. All it takes is one catastrophic hack – NSA in nature - and the entire model could be profoundly compromised.

As Warren Buffett once said, “It takes 20 years to build a reputation and five minutes to ruin it.”

It’s a much safer bet to invest in hard, tangible assets that are hack-proof. Land, buildings, other types of real estate are thankfully immune from the sort of chicanery that can, literally overnight, pop a company’s valuation balloon, with a few clicks of a mouse.

The nice thing about real estate is that they aren’t making more of it. It’s a finite asset. Digital currency is just the opposite.

And it has new competitors – 800 right now - showing up every other day trying to swipe your lunch.

MORE BITCOIN DISCUSSIONS ON CAPITALISM.COM:
• Ethereum Rivals Bitcoin in Cryptocurrency Race
• Beyond Bitcoin: How Blockchain Is Changing the Way We Track, Share Data
• Could Bitcoin Help Reverse Mistrust in Our Monetary System?