Only Capitalism, Not the President, Can Save the World 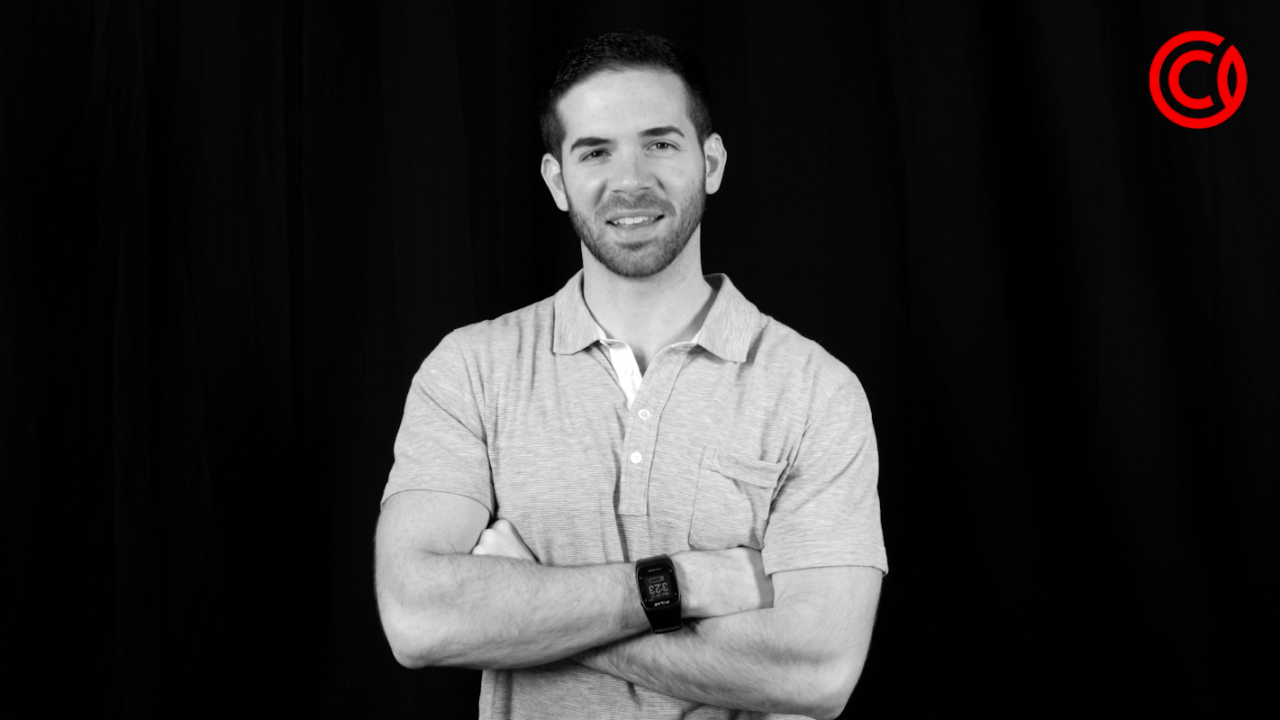 I remember when I was a kid of probably nine or 10 years old. I remember telling my brother that I wanted to be the president one day.

I genuinely believed that I could make a difference if I ran for a public sector job and I don't remember the reasons why but I remember telling him that I wished we could do something to help all of the homeless and that I would do something about that if I was president.

Of course I was only nine years old at the time and didn't know what that would look like. I just thought that if you were president, you could make whatever you wanted magically happen and you could just fix all of the world's problems. What's sad is, most people still operate with a nine-year-old mindset, of thinking that the president or the government can just magically make problems disappear and they can’t.

It doesn't matter who the president is. We're going into a time where there is going to be a new president, and a lot of people aren't happy. Some people are happy. But either way, it's a completely mislead idea that the government can do anything effectively to solve our problems.

I genuinely believe that people who run for president, who run for office, I think they genuinely do think that they can make an impact, but they cannot for a couple of reasons.

One, is because when you set a standard in government, you're not setting a goal, you're setting a minimum viable standard, you're setting a ceiling, you're capping the amount of progress that can happen. We need better education right? So the government creates the Department of Education, which creates No Child Left Behind, which doesn't just bring everybody up to a new standard, it creates a ceiling. This is as good as it’s going to get.

Now you as an individual, you can make different choices, you can vote with your dollars, you can spread a message especially with today's technology, you can dance alone until the whole world is dancing with you.

But if you have to wait four years for the right guy, or right girl, or the next two years for the right congressman, or six years for the right senator, and that's how you're going to impact change and that they have to go through the painful process of getting a legislation passed? And then they create a crappy law that just reduces the standards in the first place? It's just a really bad way for us to get anything done.

The second reason they can't get anything done is because government isn't even a zero sum game. They are a negative sum game, because they have to take from productive lines of employment. They have to take from sectors that are creating value, money that could be going to hire more people, and even be spent frivolously on different things that drive the economy.

But instead, they're taking out of the economy, its loss and bureaucracy, and what is left over then gets used to set the standards that they have recklessly set.

It's not even a zero sum game; it's a negative sum game.

Now, when I was at a very young age, I knew that I wanted to be an entrepreneur, and I felt a lot of guilt over my desire for success. But I always had that drive to be a business person, but I felt held back by the idea of well, business feels like a zero sum game. If someone is giving me a dollar, does that mean I'm taking from them?

We've created new value, that's why when we look a hundred years ago, we lived in a vastly different world than what we see today. It's why we have more abundance to food, education, information, technology, because business and capitalism is a positive sum game, not a zero sum game.

By you being a successful business person, by you being as rich and wealthy, and successful as possible, that is how you create the best possible world for everyone around you. It's not by running for president, and it is not by voting for the right person.

It's by you creating in the economy by being the best you possibly can in your job.

Creating the best possible products. Spending your money on causes and businesses that you believe in. That is how you create a different world.

Barack Obama ran eight years ago. I remember being at a rally and him saying, "There will be no more homeless vets." And of course we still have homeless vets. And now Donald Trump is going to be president and he is running on all the things that he wants to champion in and change.

That's how we create a better world.

RELATED:
• Ryan Goes Psychic: Predictions For 2017
• FFLTV: Questioning Your Life Path & Why I Disagree With Peter Diamandis
• Why Universal Basic Income Is A Ridiculous Idea