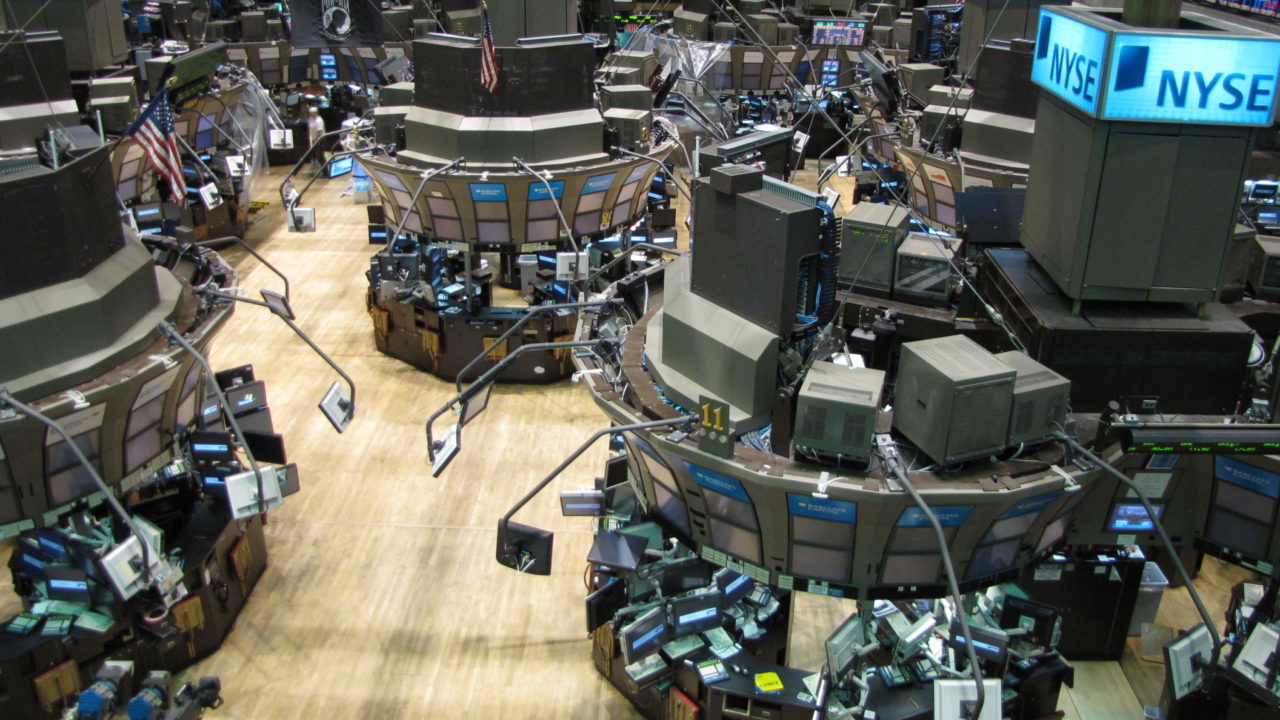 The Dow Jones Industrial Average made history today as it reached 20,000.

The index’s record high illustrates the upward trajectory it has been on since the election victory of President Donald Trump. Since Trump’s unexpected victory, the Dow Jones continues to climb with only some minor slowing that has since bounced back.

As Trump’s inauguration loomed, some investors questioned what Trump’s economic policies would actually look like and how soon he would act on them. However, since Trump took office, he has been making significant moves on his promises. The President’s swift action on a plethora of issues combined with talks of massive infrastructure investments and tax reform has Wall Street surging.

The Dow Jones has been surging for 42 days. This sort of rapid growth is unusual, and investors are highlighting Trump’s aforementioned economic policies as a catalyst for the growth. Investors are clearly reacting positively to Trump’s first handful of days in the White House.

However, there are more economic factors to the Dow Jones’ record high than simply Trump’s victory.

Upon taking office, President Trump inherited an American economy that looked much different than the one former President Obama did when he stepped foot in the White House. Part of the economy Trump inherited included 75 months straight of economic growth including a decade-low unemployment rate.

In contrast, Obama assumed the Oval Office in the midst of the Great Recession. During this time investors, entrepreneurs, and the public questioned the stability of America’s financial system. Indeed, many even expected its collapse. However, a lengthy record began.

Trump is now looking to capitalize on Wall Street’s surge by renegotiating the North American Free Trade Agreement. In recently days, the president announced his plans to scrap America’s involvement in the Trans Pacific Partnership. Instead, Trump is in favor of addressing issues with NAFTA that directly impacted American workers, such as the loss of manufacturing jobs to Mexico.

It’s too early to determine whether or not Trump’s negotiation efforts are characterized as free trade or fair trade deals. However, the President has a record of pressuring American companies to bring back domestic manufacturing jobs by using protectionist tactics. In a globalized age, heavy protectionist policies may be harmful to long term economic growth.

RELATED:
• Trump Takes Action on Trade: Pulls US Out of TPP, To Renegotiate NAFTA
• What Will Business Look Like Under the Trump Administration?
• Obamacare Repeal Begins, Rand Paul Proposes Replacement