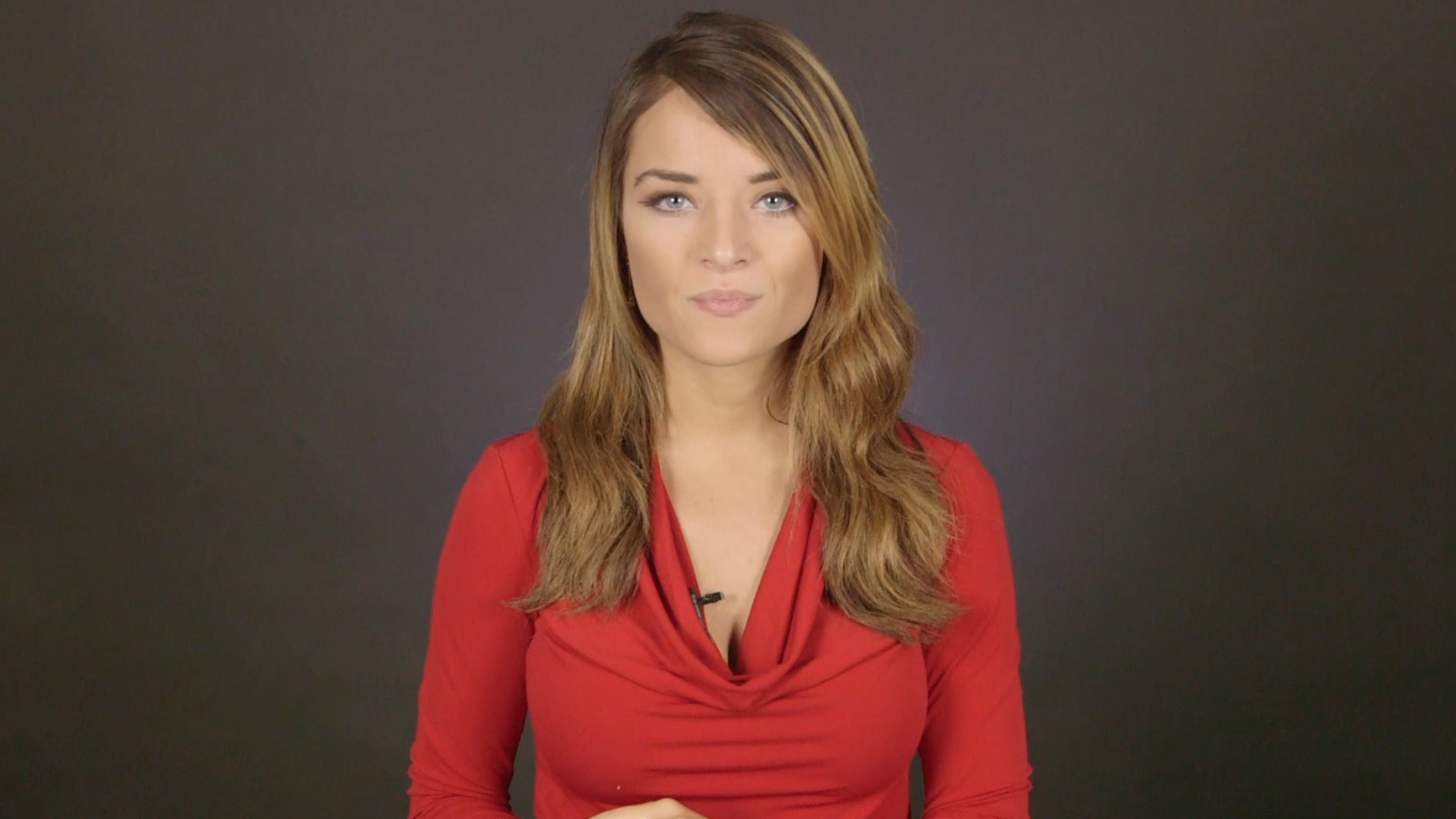 Is the sharing economy really harmful to employees, and does it put consumers at risk?

The sharing economy encompasses ridesharing, apartment and home lending, reselling, and talent sharing. You can travel around using Uber instead of taxis, use Airbnb instead of hotels, and buy gifts on entrepreneurial sites like Etsy instead of brick-and-mortar stores. All of this can be done on your smartphone, with the swipe of a finger. Better choice, better price, no lines, delivery on demand.

If you’re like me, the sharing economy has changed your life.

The sharing economy benefits workers and consumers alike. Uber has provided hundreds of thousands of flexible jobs while transforming how millions of Americans travel on a daily basis. Drivers make their own work hours, while consumers enjoy a ride that is more comfortable and reasonably priced than a taxi. It’s not a perfect system on every level, but most drivers and riders characterize the system as a win-win overall.

Yet many politicians around the country have mobilized to shut down Uber, regulate Airbnb, and stifle the sharing economy where it crops up.

They say the sharing economy is unfair to workers because it’s unregulated.

But let’s look at the facts.

It’s true that independent contractors don’t get many of the same benefits as company employees. But many modern workers prefer being independent contractors. Uber and Lyft drivers get to make their own hours that meet the needs of diverse lifestyles. And many drivers work for the companies on the side to earn supplemental income. Eight of 10 Lyft drivers choose to work fewer than 15 hours per week, while half of Uber drivers work fewer than 10 hours per week.

Another commonly cited concern in the sharing economy is consumer safety.

But Uber and Lyft both make drivers undergo extensive screening processes, which include comprehensive background checks.

As technology continues to become more advanced, we must evolve with the times and allow consumers to enjoy the most efficient transactions available.

It’s time to hold our politicians accountable and stop the war on the sharing economy!

MORE GREAT VIDEOS FROM KRISTIN TATE:
• What Can Be Done About the Entitlement State to Incentivize Self Sufficiency?
• Dump the Victim Mentality And Take Real Action As An Entrepreneur
• It’s Our Responsibility To Develop A Filter for ‘Fake News’