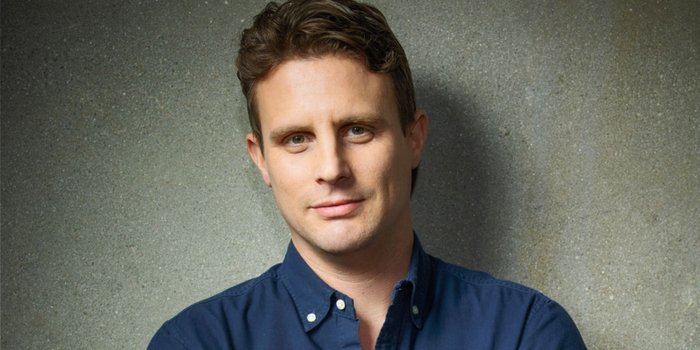 We've recently posted an article on our blog detailing Michael Dubin and his net worth & journey. IT’S OFFICIAL: The founder of Dollar Shave Club, Michael Dubin, will be speaking at The Capitalism Conference this January in Dallas, TX.

Michael reached international fame in 2012 when his now-famous “Our Blades Are F***ing Great” ad went insanely viral on YouTube. As a result, the company set a new standard for the effectiveness of video based advertising.

Michael’s unique approach to advertising quite literally changed the business world, and it blazed a new trail for internet based advertising. That video was viewed more than 25 million times on YouTube alone, and it thrust the company to instant fame.

Fast forward just a few years, and Dollar Shave Club had amassed a thriving and loyal customer base. The company caused enough noise that Unilever made a billion dollar bet to acquire it; in 2017, Unilever bought Dollar Shave Club for a cool $1 billion.

Beyond his success as the founder of Dollar Shave Club, Michael Dubin has been a vocal advocate for entrepreneurs, as outlined in this interview:

Today, Michael serves as a hero to every entrepreneur with a dream. He is the model of the overnight success story following ten years of hard work. His level success serves as a prime example of what physical product entrepreneurs and business owners aspire to be.

This January in Dallas, TX, Michael will be speaking at the Capitalism Conference. While there, he will share how Dollar Shave Club succeeded in an ultra-competitive marketplace that was dominated by large companies. He will also share how the company was funded and scaled, as well as the team that was required.

Every entrepreneur with big aspirations will benefit from shaking hands with Michael. They will discover how their idea can disrupt a noisy marketplace, and how their success is one tipping point from greatness. At the Capitalism Conference this January, they will have that exact opportunity.

Tickets for CapCon2019 go on sale September 17th, and only 600 will be sold to the public. Reserve your spot on the early notification list through this link.

We've recently posted an article on our blog detailing Michael Dubin and his net worth & journey.